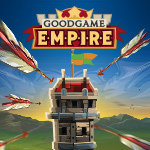 Goodgame Empire is a free-to-play massively multiplayer online castle building game. Many heroic lords rose to power during medieval times. Do you have what it takes to claim your place amongst them? Your aim is to ascend to power and expand your kingdom. Expand the walls of your keep and add new buildings! Manage your resources and train an army to make it abundantly clear who is the most powerful ruler on the map. Wage war against other players or NPCs to earn experience points and level up. Use the power of diplomacy and join an existing alliance, or choose to form your own. Only the best lord can rule them all!You start the game with a small keep and a few humble buildings. In order to add new buildings, you’ll need to collect resources. You have 3 main resource types: wood, stone, and food. You can see a count of your various resources listed at the top of the screen, along with other info such as population size, military power, and public order. As your keep’s population increases, you can collect more taxes. Your military power summarizes your available armed units. Public order affects the speed of resource production and military recruitment. As you add new buildings, public order decreases, so you should add decorations to keep your citizens proud and in line. Once you have enough soldiers, you can open the world map and attack one of the rival keeps. After a victory, you’ll gain experience points to level up. New buildings and other features will become available as you rise in level. Don’t forget to add defenses to your keep. With its real-time gameplay, others may decide to attack you while you are away! Feeling alone in a hostile world? Try to join an alliance and combine your forces with other players.Goodgame Empire offers a real-time strategy gaming experience to players who enjoy both strategy and multiplayer gameplay. Interested in different games of a similar genre? Check out our other multiplayer games or strategy games!DeveloperGoodgame Empire was created by Goodgame Studios.Release DateThis game was released in 2011.FeaturesMultiplayer (MMO) gameReal-time strategy (RTS) gameplayDaily rewardsDaily questsAlliancesControlsUse your mouse to play Goodgame Empire. 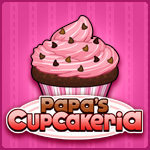 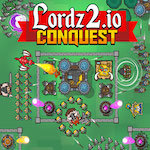 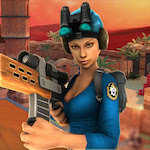 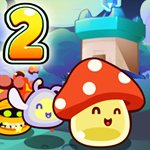 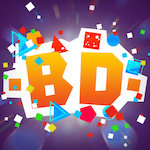 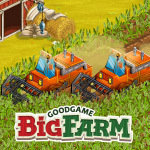 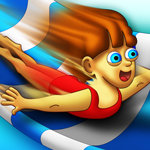 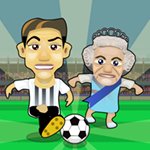 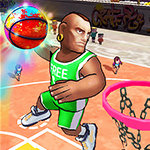 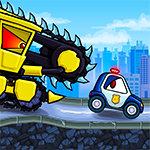 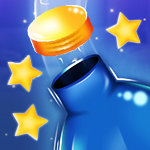 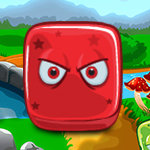 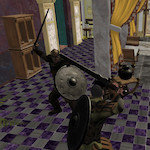 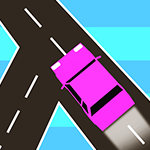 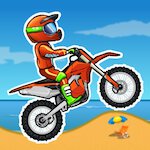 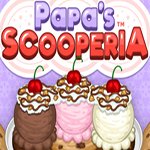 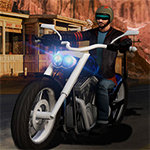 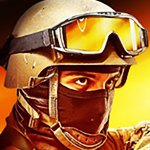